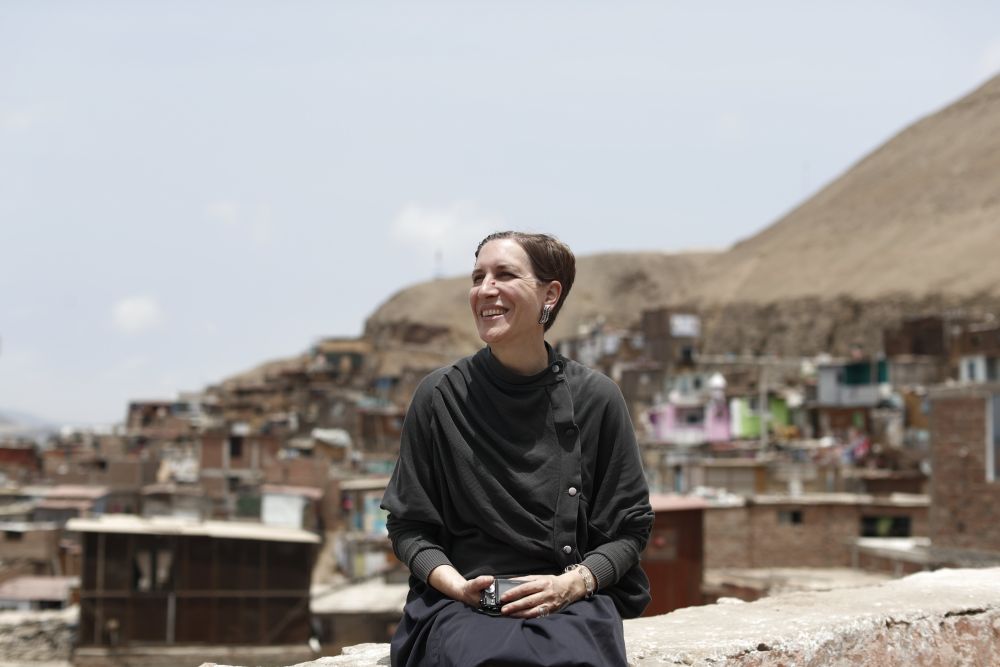 Ciudad Infinita, A Documentary About Self-Built Housing in Lima

Next Friday, February 8th, guest professor of our program Kathrin Golda-Pongratz will launch her new documentary about self-built housing in Peru, Ciudad Infinita – Voces de El Ermitaño, for the first time outside Peru where it was first released last October.

Pongratz—an architect, urban planner and urban researcher focused on issues of participation, urban memory and the right to housing—based the film on her research of urbanization processes and urban memory in the barrio of El Ermitaño, a  self-built neighborhood in Lima. It also builds on her recent book collaboration with the British architect John F. C. Turner, who wrote extensively about informal settlement in Peru in the 1960s.

Focusing on migration and the relationship between housing and public space, the documentary sheds light on the environmental challenges posed by unchecked urbanization in Lima, and advocates the need to limit urban expansion and the destruction of valuable ecosystems through public policies and anti-corruption measures.

The screening will take place at 6.30 pm in the Ana Díaz Rico municipal centre in L’Hospitalet de Llobregat. Watch the trailer below.