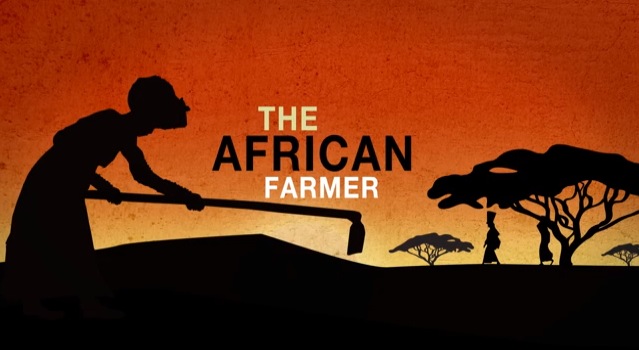 We are excited to announce that former student Mbongeni Ngulube will be the guest speaker of an event titled Food Sovereignty in Africa: Financing Zimbabwe’s New Rural Farmer, this January 30th at the London School of Economics. Mbongeni, who also spoke last year at the British House of Commons is currently a faculty member who returned as a Mundus Urbano scholar and guest professor this year. His talk at LSE will present a fully policy brief that explores new financing mechanisms to empower the rural communities in Africa based on a case study from Zimbabwe:

While debates abound regarding Africa’s food security, there is some consensus that it rests in the hands of countless rural and small scale farmers – in other words, through food sovereignty. In a country like Zimbabwe where 70% of its population is rural, financing this largely informal sector is a known challenge. This presentation explores ways in which new financing mechanisms can be harnessed to achieve developmental impact by examining the Zimbabwean case study – Turning Matabeleland Green – where members of the Zimbabwean Diaspora are working to achieve just that.

Speaker Profile
A Mundus Urbano Scholar under the EU’s excellency program, Mbongeni lectures at several universities, including the Technische Universitat Darmstadt, Germany; Universitat Internacionale de Catalunya, Barcelona, Spain and University Pierre Mendes, Grenoble, France. He is a doctoral researcher at the Institute for Anthropological Research in Africa located at the Katholieke Universiteit Leuven, Belgium. His current research focuses on the effect of the African Diaspora and Social Movements on development practice and theory. He also regularly engages in conferences, seminars and high profile policy debates, such as the one at the British Parliament’s House of Commons. Ngulube completed and published a co-edited book titled Reflections on Development and Cooperation published and released in January 2011.