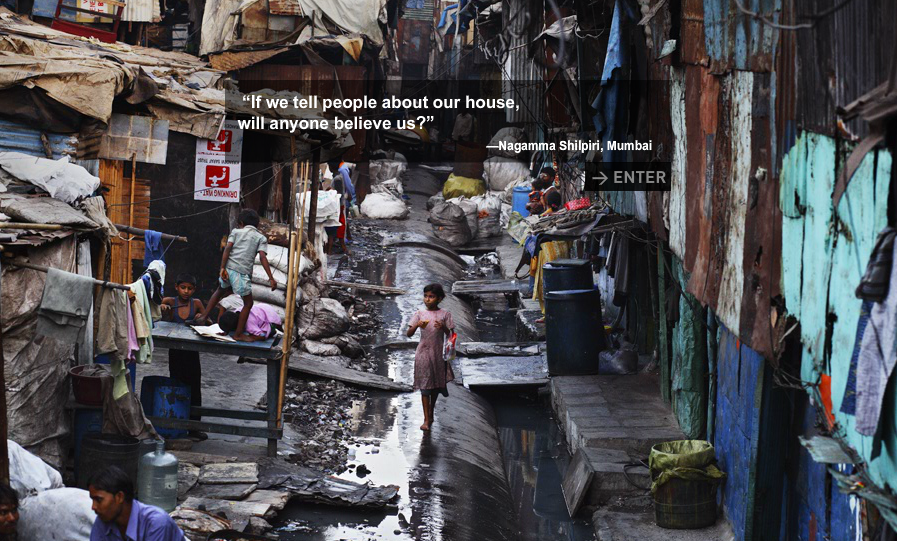 The Places We Live: Inside four of the world's informal settlements

The year 2008 has witnessed a major shift in the way people across the world live: For the first time in human history more people live in cities than in rural areas. This triumph of the urban, however, does not entirely represent progress, as the number of people living in urban slums–often under abject conditions–will soon exceed one billion.

Between 2005 and 2007, Magnum photographer Jonas Bendiksen’s documented life in the informal settlements of four cities:  Nairobi, Kenya; Mumbai, India; Caracas, Venezuela; and Jakarta, Indonesia. The result is The Places We Live, a rich and colorful portrait of these dense neighborhoods captured in a remarkable interactive website combining stunning still and 360 panoramic photographs with environmental sounds and interviews of the residents that debunk many preconceptions about slums as simply places of poverty and misery, but rather, of  innovation and resilience.

The Places We Live is also a book and exhibition.