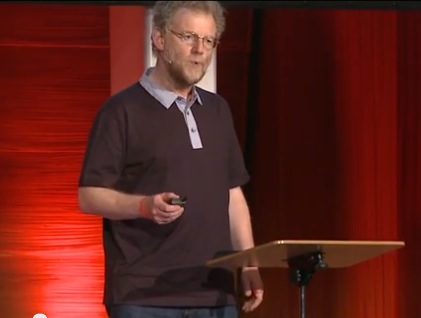 By adminJuly 15, 2013Blog, NewsBites
No Comments

As David Satterthwaite, UCL professor and senior fellow at IIED’s Human settlements group, explained at TEDxHamburg City 2.0, “After 60 years of aid, 1 in 7 in the world lives in informal settlements. We expect another billion people in settlements like these, unless we can change the way things happen.”

“This whole system is legitimated on the needs of the people. Yet, are any of the policy decisions ever accountable to them? Is any agency accountable to low income groups? Sadly no. I want to dream about another way.” Sattherthwait proposes an alternative: funds that urban poor organisations can apply to directly citing the Urban Poor Fund International and the Asian Coalition for Community action as examples.

Could this be a future model for the broken aid system and a way to empower the world’s urban poor?