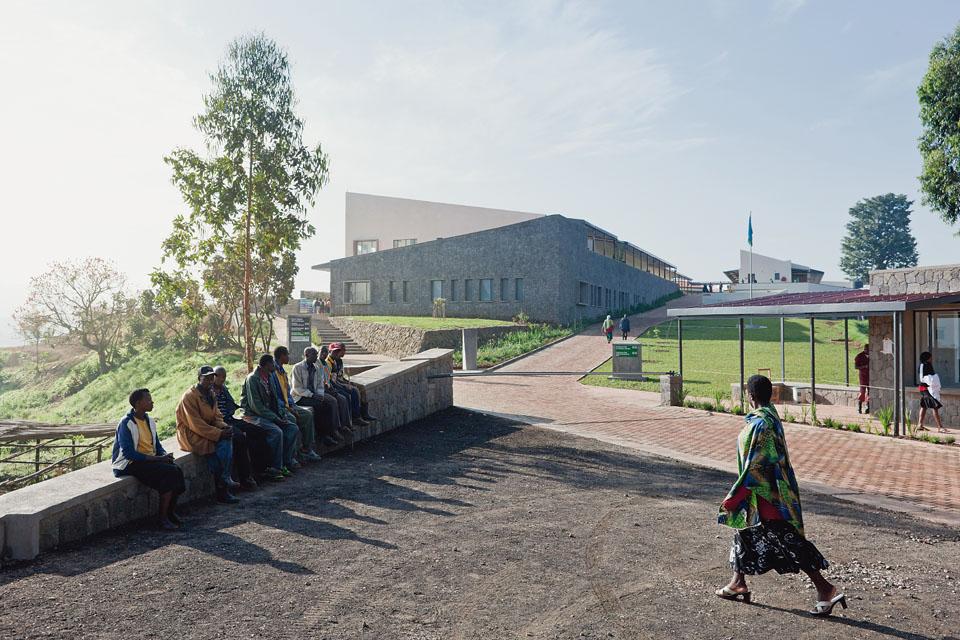 Just two years into their studies, the students approached Partners in Health to inquire about the design of their clinics, and ended up with the task of designing one of them in Rwanda, in collaboration with the Rwandan Ministry of Health. You can find out more about the project in Andres Lepik’s recent report over at Domus and a more detailed profile with plans over at Archinect.

After extensive coverage and advocacy, the organization is expanding, recently opening a  new office in Port au Prince, Haiti, for which they are currently hiring. Below are a two videos featuring a TEDx talk and an interview with two of the group’s founders.

Marika Shioiri-Clark at TEDxStellenbosch in South Africa, on “Empathic Architecture”