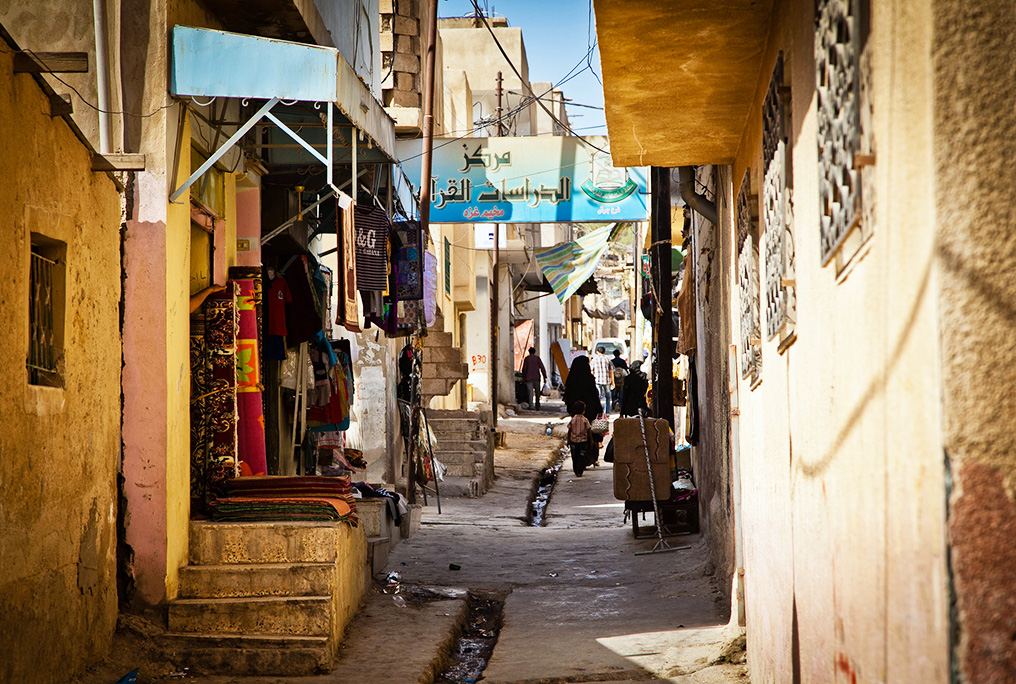 By adminDecember 8, 2020Blog, Program
No Comments

For the second year in a row, Dr Gaja Maestri from Aston University in the UK has joined us to teach her course about Camps, politics, and space: Complexities and ambiguities of segregation. A political sociologist, her reseach addresses questions of migration and civil society orgasniations, with a specific attention to the urban dimension. Her PhD research focused on the residential segregation of asylum seekers and migrants in Rome and Paris, with specific attention to strategies of citizenship claim-making and civil society, Third Sector actors and urban social movements. She is also a member of the French research project MARG-IN (“Marginalization/Inclusion: Regulatory Policies Effects in the Long Run. The Case of Romanian Roma Migrants”) that explore the exclusion and inclusion dynamics of Romania Roma migrants France, Italy and Spain.

This course gives an overview of the theoretical approaches, complexities, and ambiguities characterising camp spaces. It offers an introduction to the complex sociology and geography of ‘camp space’, introducing the main theoretical approaches developed in various social science disciplines as well as considering a series of phenomena linked by segregation.

The space of the camp has attracted increasing attention among scholars (including geographers, sociologists, and anthropologists), who have interrogated their diffusion and governance, as well as the everyday practices of the people living in these socio-political spatial formations. In addition to refugee camps and immigration detention centers, new hotspots, asylum seekers centers, and migrant identification facilities are quickly mushrooming as a response to the so-called European ‘migration crisis’. This growth manifests an alarming phenomenon of burgeoning marginalization, and shows how the concept of ‘camp’ is today increasingly crucial to grapple with current social changes in the world’s geographies of exclusion and inclusion.

Here is a small selection of the readings our students undertake with Gaja Maestri: