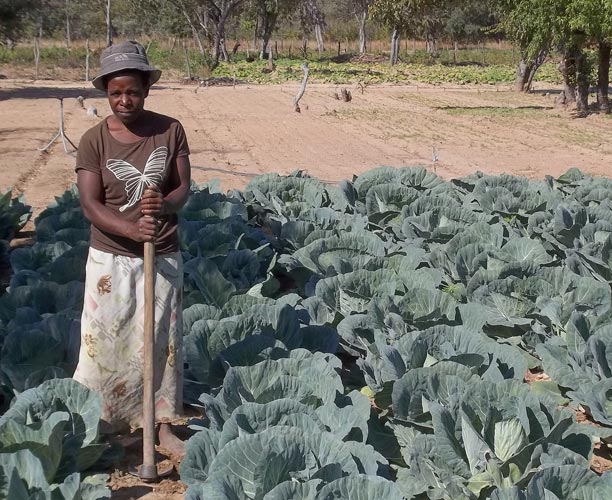 The Global Native, a future "made in Africa"

By adminMay 23, 2014Blog, Collaborators
No Comments

“No level of human suffering in and of itself will ever cause policy to change. It’s not starvation, poverty and suffering that moves policy makers, it is only a change in the balance of power.”
– Susan George

Despite decades of various development policies, theories and general persuasions, it is usually the financial strings that determine a project outcome. Concerned with researching different ways of funding development in Africa, The Global Native project is seeking an alternative way of raising independent finance for the poor, by the poor. This iniciative led by our ex-student and now professor Mbongeni Ngulube, has two complementary working lines: the formation and the practice.

As a teacher and researcher, Mbongeni Ngulube lectures at several universities, like the UIC among others, focusing his doctoral research at the Institute for Anthropological Research in Africa (Belgium) on the effect of the African Diaspora and Social Movements on development practice and theory. The Global Native blog is a font of information and reflections about Africa’s development and cases studies.

This academic activities are associated on a long-term basis with a project development called Turning Matabeleland Green (TMG), a partnership between farmers in Zimbabwe and Zimbabweans in Diaspora to develop Matabeleland (the region located west and south-west of the country) for mutual benefit. As raising funds is always a great challenge, the project not only relies on donations, gifts and fundraising events but investment in ‘community shares’. The basis of actions are: