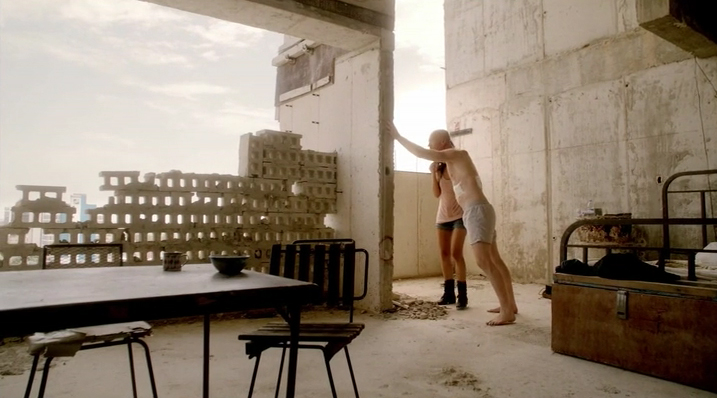 The notorious “vertical slum” Torre de David of Caracas, Venezuela made its Hollywood debut in the latest episode of the popular US TV drama Homeland. The scenes were actually filmed in an abandoned building in Puerto Rico, but that’s besides the point.

Ever since films like City of God and Slumdog Millionaire, the informal city has carved out its spotlight in mainstream media. Architects who have made it their investigative focus have reached wide audiences, from Urban Think Tank and their research (and film) on Torre de David itself, to Teddy Cruz and his recent talk on the slums of Tijuana at TEDGlobal 2013. Is the latter somehow thanks to the former? Has the fictional portrayal of informal settlements sparked the interest of the broader community, beyond academic borders? And if so, what has it done for the general public’s true understanding of the realities of the informal city?

In an age where favelas have become cool tourist destinations and the subject of controversial art installations, we have been warned about the romanticization of slums but equally reminded of their irrefutable assets. Among architects, urban planners and related experts, the consensus is that the informal city, for all of its obvious shortcomings, has valuable lessons to offer as resourceful and adaptive communities.

The question remains whether its recurrent appearance in pop culture fiction serves to raise geniune awareness or perpetuate a simplistic vision of a complex urban phenomenon. What do you think?