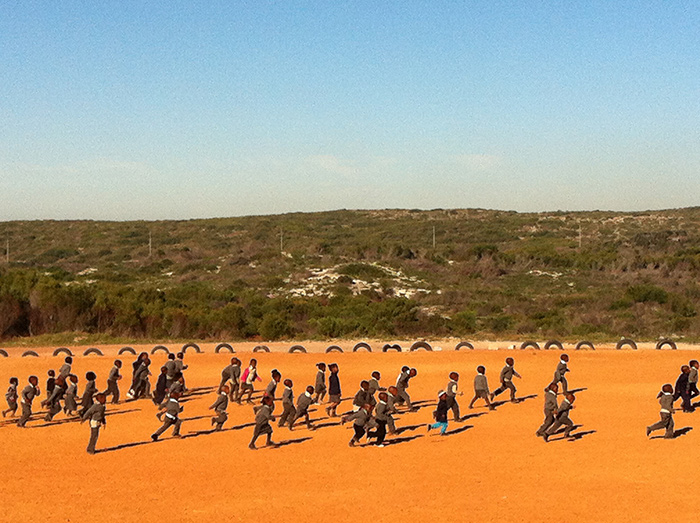 An update from Team South Africa and their internship with VPUU

We recently received an update from our students Monica and Diana who are wrapping up their internship with VPUU (Violence Prevention through Urban Upgrading) in Cape Town, South Africa. They’ve sent pictures from their visits to Monwabisi Park in the Khayelitsha township, where VPUU is developing an in-situ upgrading plan with the aim of reducing crime. The plan includes the Emthonjeni Outreach Programme, conceived as a multifunctional platform for children to play in a safe environment while their early childhood development needs are attended to free of charge.

VPUU was launched by the City of Cape Town in 2005 and works with multiple local and international partners to implement social engagement and urban design as tools in fighting crime. Their six urban upgrading initiatives to significantly reduce crime are:

Since its inception, VPUU has brought down murder rates by 39% and has been nominated for various international urban planning awards.

For more information on VPUU, read: