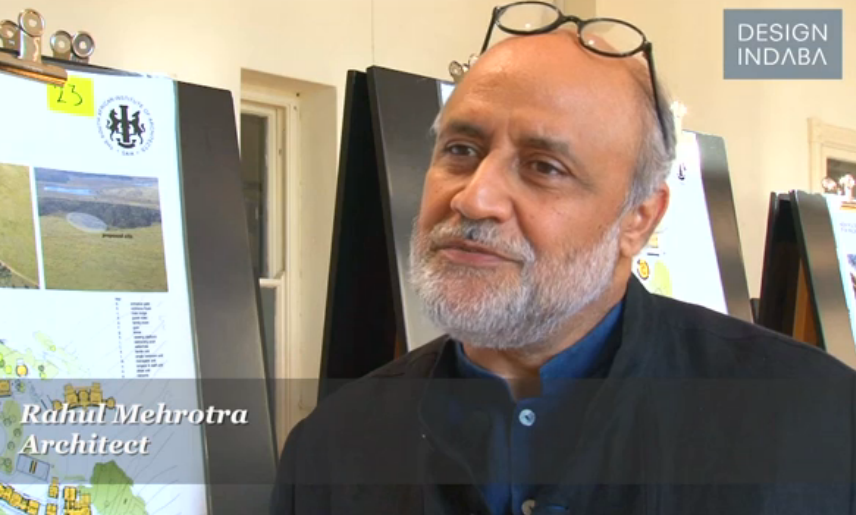 Architecture in the Global South [VIDEO]

By adminOctober 17, 2012Blog, NewsBites
No Comments

Here is an interview with architect Rahul Mehrotra, who believes “we have to create a much richer dialogue with the Global South” and “build a critical mass of academics of theoreticians, who can articulate this debate much more strongly.”

Rahul Mehrotra at AZA 2012 from Design Indaba on Vimeo.

In the two videos below, Urban Think Tank’s Alfredo Brillembourg talks about what would make a city liberal and how mobility and ‘connectability’ can be addressed in informal settlements, and redirects the traditional thinking of architecture towards using skills to improve informal settlements for social benefit, rather than focussing on the affluent.

Urban-Think Tank on designing for mobility and ‘connectability’ from Design Indaba on Vimeo.

Urban-Think Tank on a curriculum for a new urban planet from Design Indaba on Vimeo.