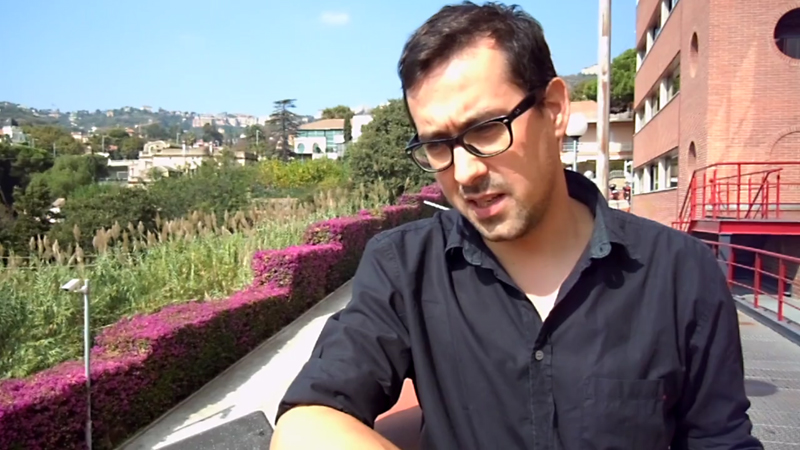 By adminOctober 10, 2011Blog, Featured
No Comments

Our 2011-12 course kicked off last week with guest professor and urban designer Jean-Michel Roux from the Institute of Town Planning in Grenoble, who’s approach to our theme “Urban Regeneration” emphasizes the observation of everyday life of a community and performing urban acupuncture as a way of changing urban scale, creating social cohesion and improving quality of life. Although case studies are located in France, Jean-Michel’s methods of working with low-income neighborhoods serve as useful tools which can be applied to foreign contexts, both in developed and developing countries.

The methodology employed by Jean-Michel and his studio BazarUrbain is explained in their book HEM: Les Haute-Champs, La fabrique d’un quartier (“the fabric of a neighborhood”) which details the urban regeneration of a neighborhood pertaining to the town of Hem, near Lille, France, and the processes of sociological analysis undertaken as a basis for the regeneration project.

Below are several images taken from the book that highlight the extensive research, interaction and communication with the neighborhood’s existing community.

Watch Jean-Michel in this interview recorded during his workshop with our students, talking about his approach to “Urban Regeneration” and the relevance of his methodology in different urban contexts.

Interview with urban designer Jean-Michel Roux from MA_IntlCoop on Vimeo.